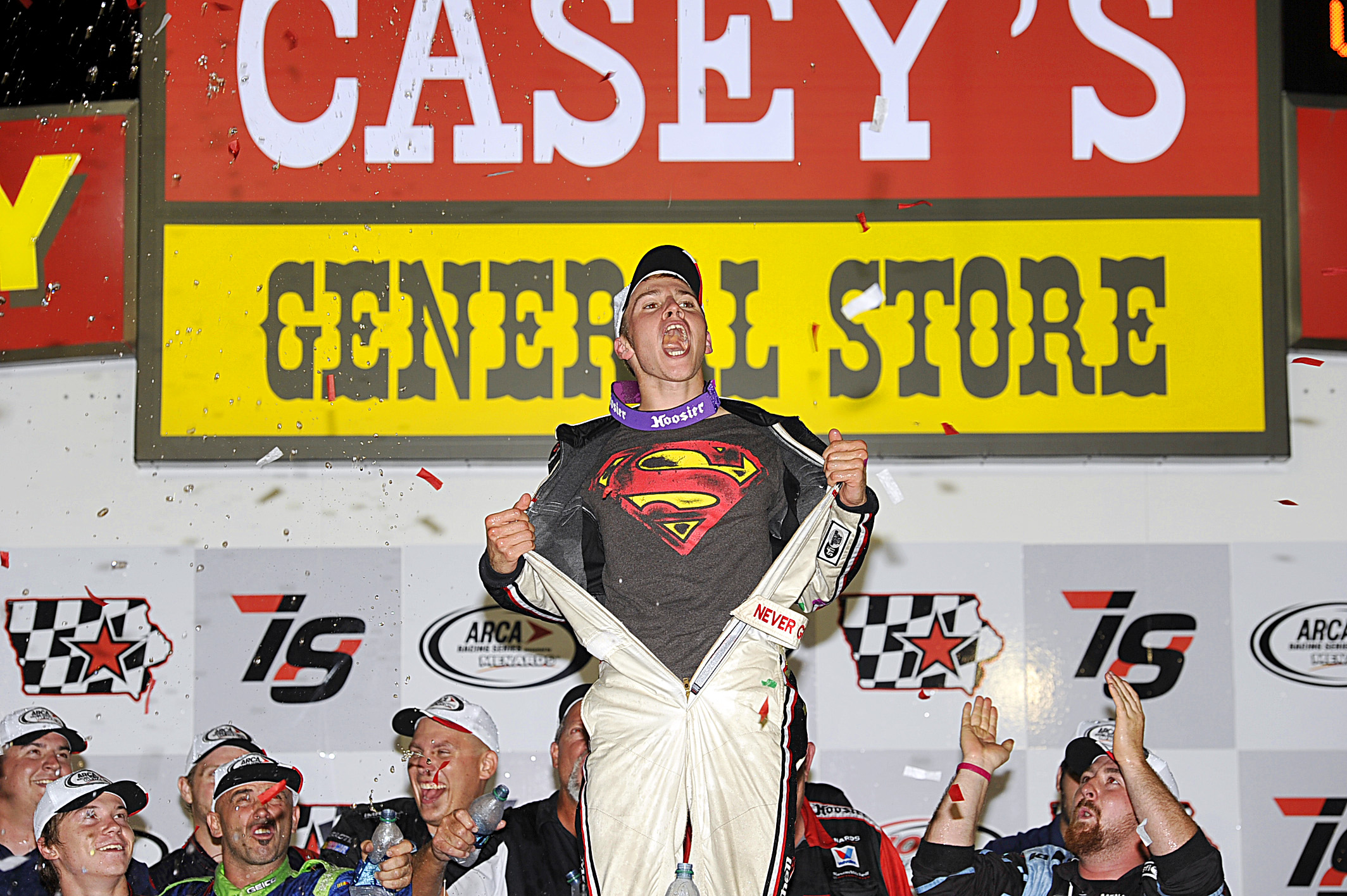 Mooresville, North Carolina – 2014 ARCA Racing Series champion and 2015 winner at the Iowa Speedway, Mason Mitchell will return to the driver’s seat at the Iowa Speedway for the Fans with Benefits 150 Saturday evening. Mitchell will race the No. 98 Chevrolet out of the MMM stable. It marks Mitchell’s first ARCA race since 2017 in this exact race. In fact, Saturday will mark Mitchell’s sixth start at his home track.

“Racing at Iowa Speedway is more important to me than racing anywhere else,” an excited Mitchell explained. This race is my Daytona 500. It's my home and will always be my favorite track.

In 2015, Mitchell captured an emotional win at the 7/8-mile track enduring the heat and the competition which saw him make a last-lap pass for the win.

“That day taught me everything I know about perseverance. We weren't capable of winning early but we never gave up and overcame a lot. It was the hottest I’ve ever been inside a racecar and it was a very competitive field. The cautions played into our hand at the end and I wasn’t going to be denied. It was truly something I will always remember for the rest of my life.” 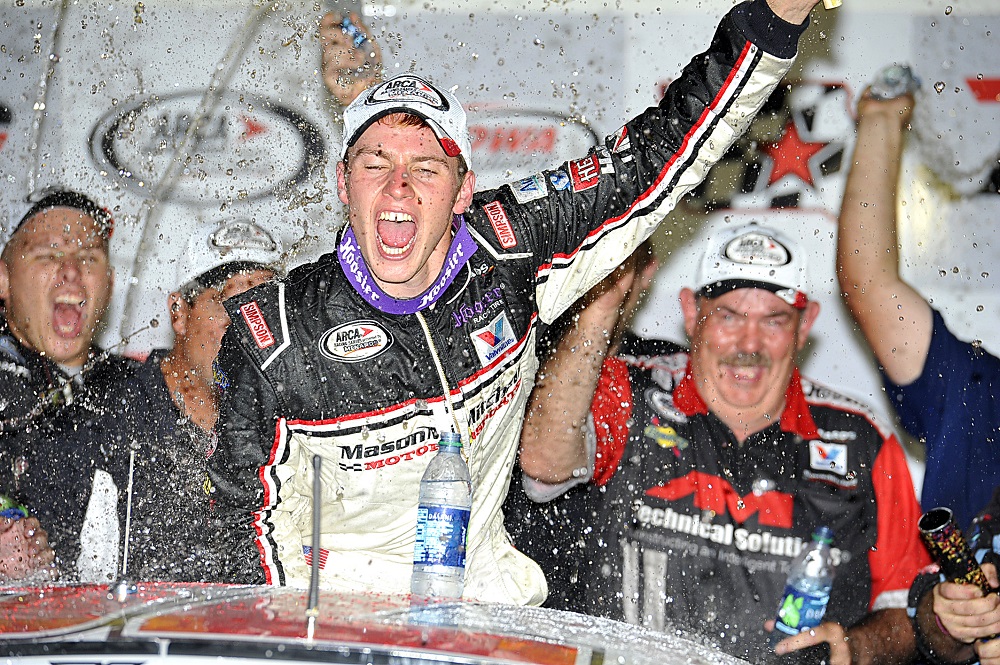 Mason and the team tested at the Iowa Speedway one week ago after the race at Gateway in preparation for this weekend’s race. The race marks only the fifth time that Mitchell will be behind the wheel of a composite bodied ARCA car.

“Even though Iowa is considered a short track, aero dynamics play a huge roll. You can drive these cars a lot harder than the steel body cars in the past. Since I haven’t raced in a year, I put extra emphasis on what we need to win. I know what we've lacked here before and all I want to do is win again.”

The Des Moines, native recently turned 24-years-old in June made his ARCA debut at Iowa in 2012. That evening he turned heads in the ARCA garage earning a top-10 finish in his series debut. In five prior starts at Iowa, Mitchell has an average finish of 7.8 with only one finish outside the top-10.

The Fans with Benefits 150 will be tape delayed on MAV TV on a date to later be announced. Arcaracing.com will feature live timing and scoring for all on-track activities from Iowa including the race which is scheduled for a 9:00 p.m. ET green flag.